You don’t have to be a rocket scientist to cut costs, but it helps

Forget rocket fuel, what it really takes to send something into orbit is money — lots of money. Yet SpaceX is doing it. How?

As this Harvard Business Review article points out, the secret to it’s success is due in part to the way the company has applied innovation to something that’s usually overlooked: cost reduction.

Remember any of these?

Is marketing a waste of money?

Given the economic turmoil of the last few years, it’s easy to understand why so many companies have scrutinized their marketing budgets. “How much are we spending?” “What kind of results are we getting?” “Can we get by with less?”

A case study in Forbes reports on a company that asked those questions and then spent two years tracking the impact of their marketing efforts on sales. Their conclusion?

What Thomas Edison can teach us about innovation (Hint: it’s not what you think) 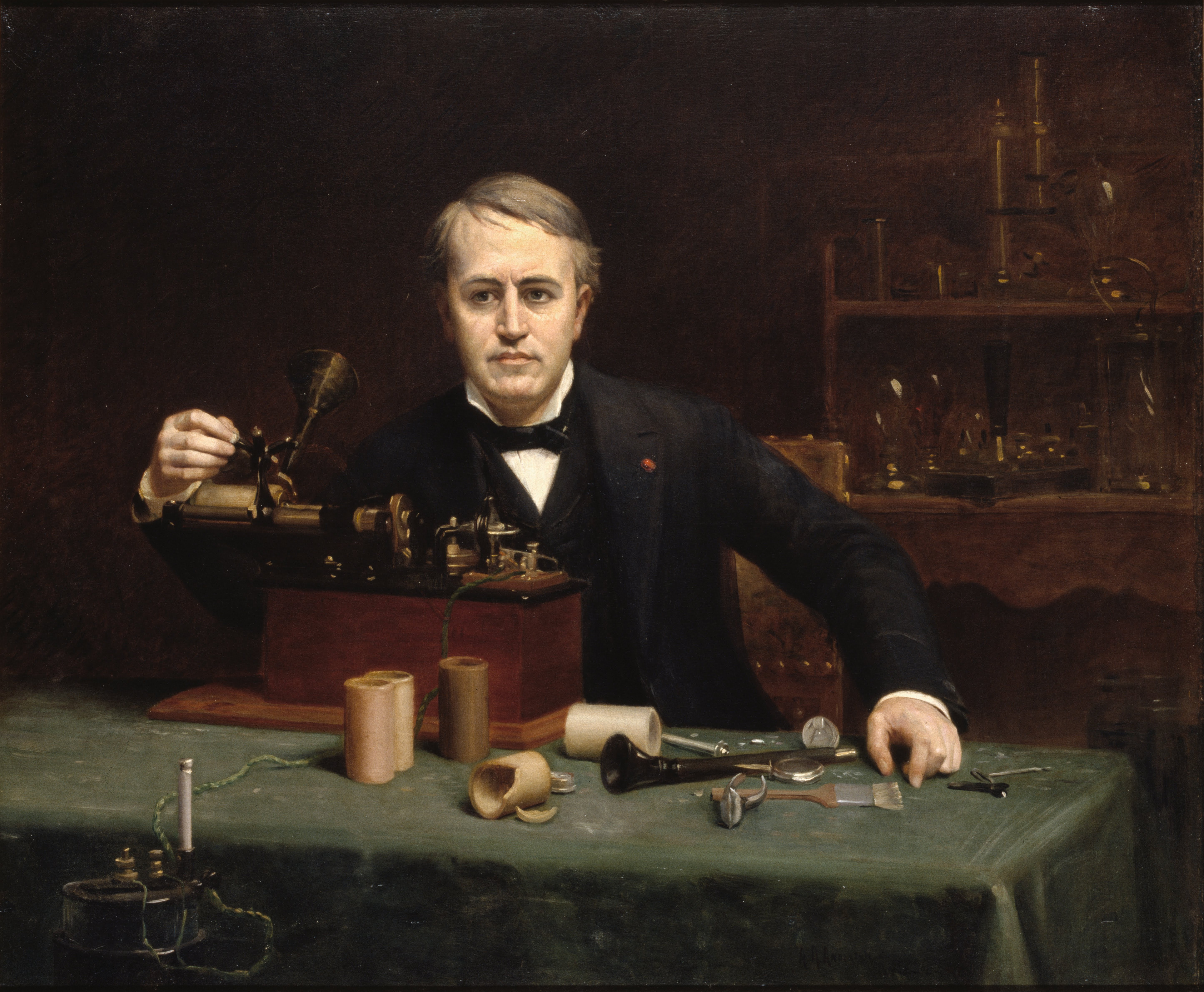 If it weren’t for Thomas Edison, where would we be?

Despite being known for saying “Genius is one percent inspiration and ninety-nine percent perspiration,” the true secret to his success, according to his great-grandniece, Sarah Miller Caldicott, was his approach to team-building.