Picasso for the boardroom?

If you're like the small-to-medium-sized companies cited in a just-released IDG_Enterprise survey, you'll be spending that amount over the next 12 months on data. 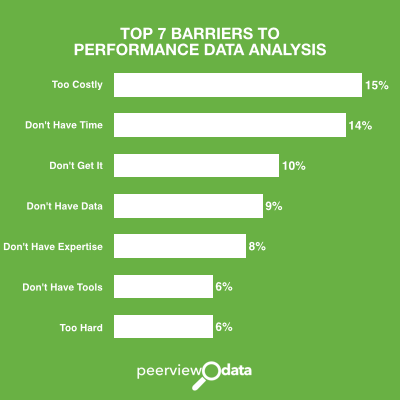 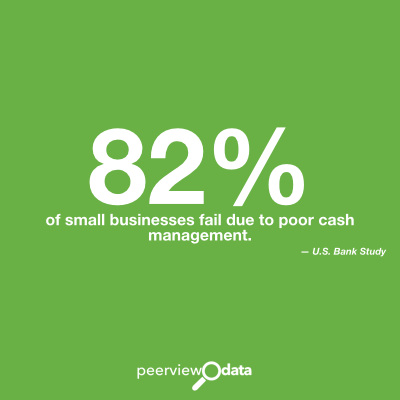 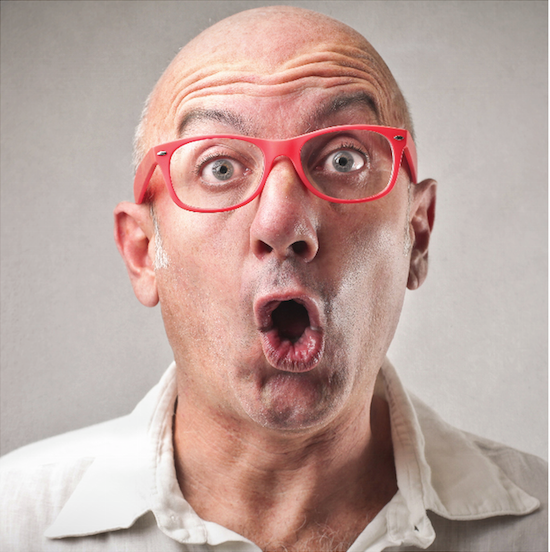 For the longest time, you could pretty much describe any CFO with a word or two from that list.

Increasingly, CFOs — especially those making a name for themselves — are redefining their role, moving beyond traditional responsibilities like number-crunching and bill-paying to set and control strategy.

This quote in The Los Angeles Times from Sergio Monsalve, a partner with Norwest Venture Partners, neatly sums it up:

"The world is moving to caring a lot about two things: money and data," Monsalve says. "There's only one person in the company who touches both in an intimate way, and that happens to be the CFO.” 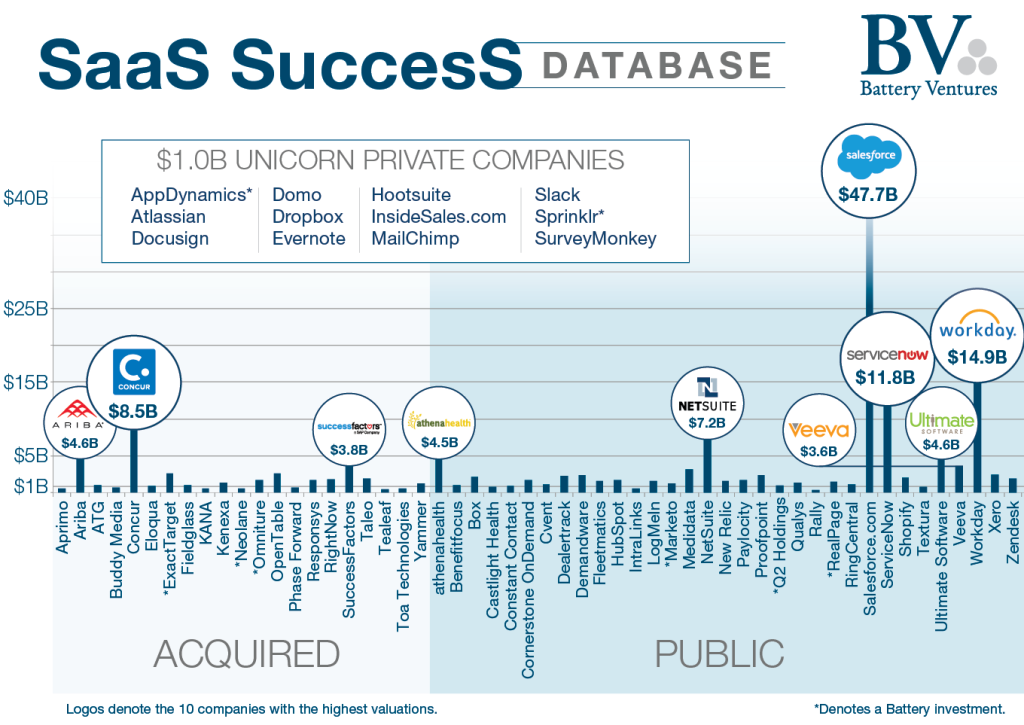