IF THERE'S A RECESSION, WILL YOUR BUSINESS SURVIVE? 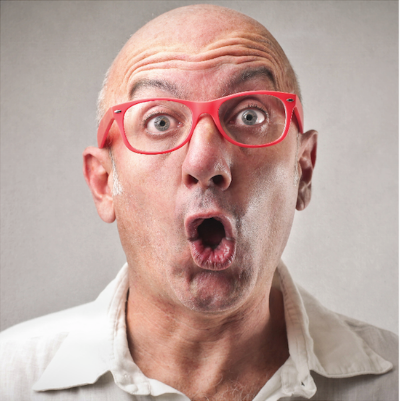 Not to be alarmist, but there seem to be more and more articles lately like this one from The Wall Street Journal:

Is the U.S. headed for recession? The markets suggest so.

With Thursday’s sell off, the Dow Jones Industrial Average is now down 14.5% from its all-time high last May. Yields on risky bonds continue to climb, while investors have sought safety in U.S. Treasurys, sending those yields lower. And oil has hit a nearly 12½-year low.

Yet the economic data show no recession. Job growth in January was healthy, and employers are having trouble filling vacancies.

This dichotomy is neatly captured by two indexes compiled by Cornerstone Macro. One, using financial indicators such as the stock market and corporate bond yields, puts the probability the U.S. is now in recession at 50%. The other, which adds in macroeconomic data such as loan delinquencies and inflation-adjusted income, puts the probability at just 28%.

Of course markets often wrongly predict recessions. But in some circumstances they can help bring them about. Economic turning points are unpredictable because they are caused by changes in psychology, not just mechanical factors such as interest rates and wages and salaries. Markets influence that psychology by signaling to businesses whether they should invest or hire. Fear of recession can thus be self-fulfilling.

Since nobody knows if we're really headed for trouble or not, it's probably a good time to take a step back and make sure your company is firing on all cylinders just in case.